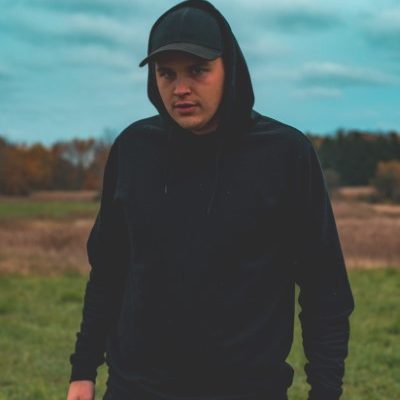 Hailing from Stoney Creek, Ontario, Konan Doyle is an up and coming hip-hop artist. Having released his debut album, Darker Days, via Snareguy Records in November of 2020, Doyle has dropped a remix of Santana and Rob Thomas’ 1999 smash hit, “Smooth”.

“Smooth” holds an interesting place in popular music as a mega-hit that was massive for both rock and pop, and given Santana’s flare for Latin music, brought along a wealth of style that was largely absent from both genres at the time.  Doyle’s remix opens with a grimy club beat underneath Santana’s iconic guitar melody before Doyle comes in with a slick and natural flow. Breaking only for briefly for Santana’s guitar to re-emerge, along with some of Thomas’ vocals, Doyle returns for a second verse, more fiery than the last.

“Smooth” is a track that should leave fans excited for what Konan Doyle has in store for 2021. If “Smooth” is any indicator, it’s that the pandemic and quarantine have not stopped the rapper’s momentum as he digs deeper in creative territory to flex his game.