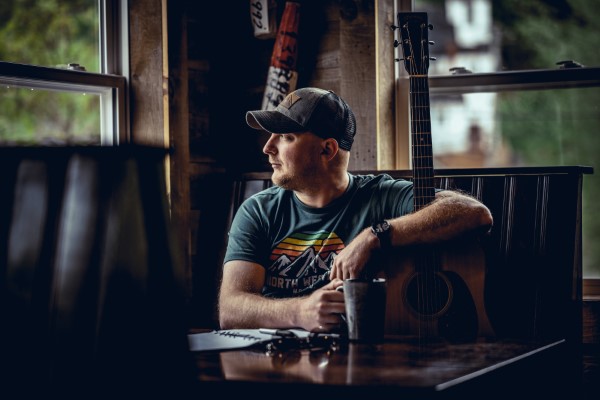 Just one year after releasing his debut country radio single, Justin Fancy has won MusicNL’s Country Artist of the Year and Rising Star of the Year. This is the first time in the history of MusicNL that the same artist has won both awards in the same year.

After releasing two stand-alone radio singles, and music videos in early 2020 (“Long Time Coming” and “Think About You”), he released his debut country album, Sure Beats A Good Time in September 2020, with the title track becoming the first single from the release.

“This past year has been a complete discovery of who I am as an artist,” said Fancy. “I have always dreamed of sharing the stage with country music’s best, and being recognized with these two awards truly brings me one step closer to achieving that goal”.

Fancy is showing no signs of slowing down, with two more music videos which will accompany new singles to be released in 2021 in the making, and he continues to promote “Sure Beats a Good Time”, which currently stands at #71 on the Mediabase Canadian Country music charts.