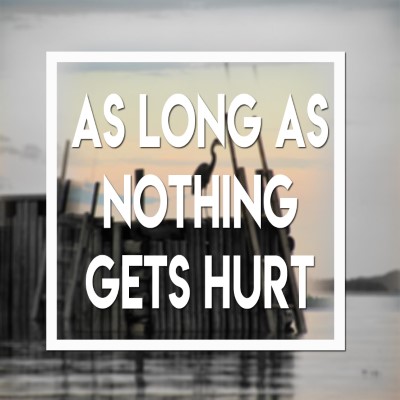 Adam Baxter releases a new single and video for “As Long As Nothing Gets Hurt.”

“As Long As Nothing Gets Hurt” is a hard-hitting folk-rock jam with a message: I advocate for and support your happiness regardless of sexual identity, gender identity, political views, religious beliefs, etc… as long as nothing or no one is getting hurt in the process.

The single is the follow up single to Baxter’s “These Days,” which found wide success across Atlantic Canada making its way to #1 on CIOE’s East Coast Top 30 for two weeks in November 2020 (Sackville, NS).

The lyric video showcases breath-taking drone footage captured by E-Motion Video’s Brady Huxter. The single is the 4th installment of a project called “connections”, an album of music recorded using social distancing measures with participants all over Newfoundland, Canada, and even the world.

Raised in Nova Scotia and developed in Newfoundland, Adam Baxter has a unique brand of dynamic and thoughtful music.  Adam Baxter is a powerhouse of energetic, explosive creativity. With the aggressiveness of a Rock and Roller and the sensibilities of a Folk musician, Adams’ music stretches across multiple genres to provide a compulsive mix of high energy and sweet longing.