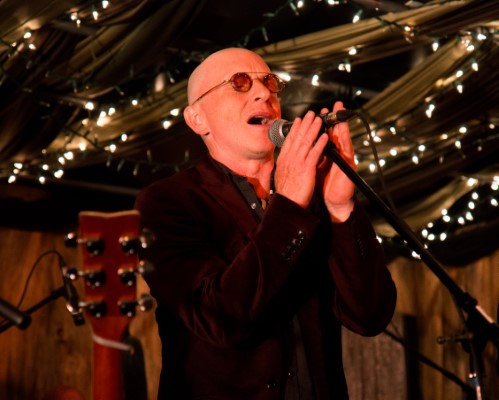 Toronto, ON-based singer-songwriter Michael Menegon has unveiled his first single from his upcoming album, “Connected…not the same”, along with a video for the release.

The single comes from Time Is Now, which is Michael’s second album, and set to be released on March 5, 2021. The songs are produced by Michael Menegon and brilliantfish.

“One of my greatest joys in music is being able to work with an artist who has reached a turning point in their journey. Being trusted with their work is an honour, but it is also a very fragile thing. Michael let the songs breathe through me and I feel we have made not only his finest recording, but simply, a great album.” -producer, musician brilliantfish.

Check out the video for “Connected…not the same” below, and stay up to date with Michael via his socials.