John Orpheus releases video for “Fela Awoke (I Will Miss You)” 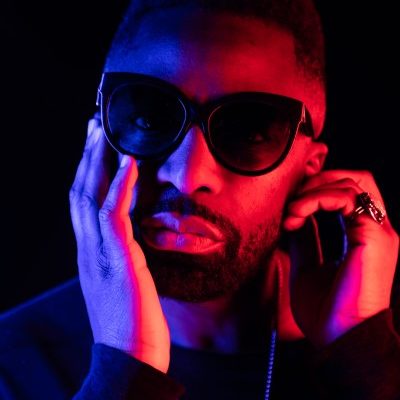 Toronto, ON-based artist, John Orpheus has unveiled “Fela Awoke (I Will Miss You)”, the first single from his new album, SAGA BOY.

Featuring the Yoruba phrase Madele (I will find my way home), the song is about celebrating our heroes by letting them go to become our own. On the song, John tells the story of the death of Nigerian music legend Fela Kuti, Jamaican icon Bob Marley and his Grandmother, relating it to his quest for a spiritual home while drawing from hope, history, and Black resilience.

The lyrics personally sum up the journey of John’s life, as shared within SAGA BOY:

“I’ve been travelling for so very long. Trying to find some place that feels like home. And there are many things that you can take from me. But what you can’t take away, is the love that is found, In our sweet destiny.”

On the song, John tells a deeply personal story. With Yoruba heritage via West Africa, he acknowledges his upbringing in Trinidad, where people still speak the Yoruba language after 150 years. In a year where life has been so fragile, this is his response.

The song was produced by Mike Schlosser, blending old school storytelling with new school beats and the video was directed by Patrick Hodsgon.

“This song means everything to me. It tells a deeply personal story and it’s reaching for something more profound than I’ve ever tried to say in a song. My people are Yoruba from West Africa and, when I grew up in Trinidad, we still spoke some words after 150 plus years,” John says. “So, as a grown musician, I always felt connected to Fela Kuti. In a year where life has been so fragile, this is my response. The lyrics are genuine. The hook is light and catchy. It’s uniquely me but feels universal.”

With the recent launch of his long-awaited, highly acclaimed memoir, SAGA BOY (Penguin Random House Canada), he prepares to launch a sonic companion of the same name, to be released May 21 via The Confidence Emperors.

Check out the video below, and stay up to date with John Orpheus via his socials.