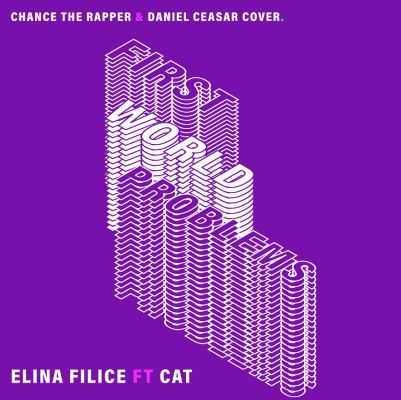 Filice explains “While keeping the thoughtful hook, I re-wrote all of the verses in the original spoken word style. Flowing between the very personal and the very broad, I speak candidly about my journey, pursuing a creative life, as well as larger social issues.”