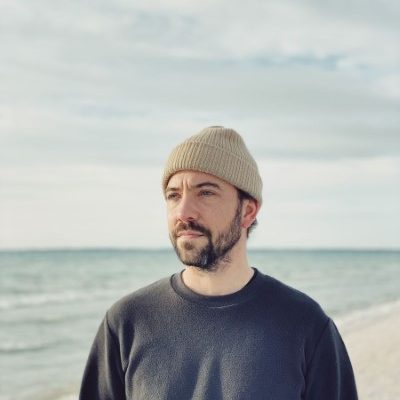 Toronto, ON-based singer-songwriter Justin Rutledge has released his new single, “Jellybean” from his upcoming 9th album, Islands, which is set for release on March 26, 2021, via Outside Music.

“Jellybean” has always been a crowd favourite and a sing-along staple as a finale at Rutledge’s shows, and so he enlisted friends Dan Mangan, Matthew Barber, and Annelise Noronha, among others, to lend their voices.

“I’ve always been cautious about recording “Jellybean” on an album because it is such a ‘live’ song,” says Rutledge. “I’ve tried a few times in the past, but it never made the cut. I think I finally captured the essence of the song with this recording.”

Check out “Jellybean” below, and stay up to date with Justin via his socials.