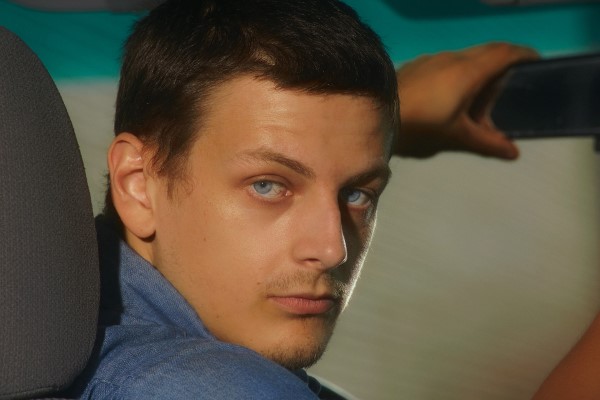 Acadian artist P’tit Belliveau returns with a music video for the track “Cool When Yer Old”.

Hailing from Baie-Ste-Marie, Nova Scotia, P’tit Belliveau (Jonah Guimond) “the guy-next-door who will spin a tale about everyday life like nobody else. The singer-songwriter stands out with his unique brand of electro-inspired country-folk music and his cassette tape aesthetic.”

“Cool When Yer Old” acts as a tribute to Belliveau’s youth. According to Guimond, “as a kid browsing TV channels, I was constantly flooded with examples of what it was like to be ‘cool’”. Guimond kept this inspiration in mind for this track. Directed by Jeff Miller, the video is a “mix of nostalgia and irony”. The video itself may take you “back to the early 2000s when boy bands ruled the world and flip phones were the pinnacle of technology.” But there is more to this track than just “the millennial references and teen idol choreography”. ‘Cool When Yer Old’ “asks a very relevant question about consumerism and our relationship with fashionable things: Will you still care about being cool when you’re old?”

“Cool When Yer Old” is a track from his debut album Greatest Hits Vol. 1, which was released in March 2020 via Bonsound. Although the year did not go as planned for P’tit Belliveau, he has already been nominated for multiple awards, won an award at ADISQ for Record Production of the Year, and appeared on the renowned Polaris Music Prize long list. P’tit Belliveau also has a “noteworthy music video [that] he self-directed for the song “Income Tax” [that] has also reached nearly 200,000 vide0s on Youtube and has been the subject of several memes.” If that doesn’t make you want to check out his latest video, I don’t know what will!