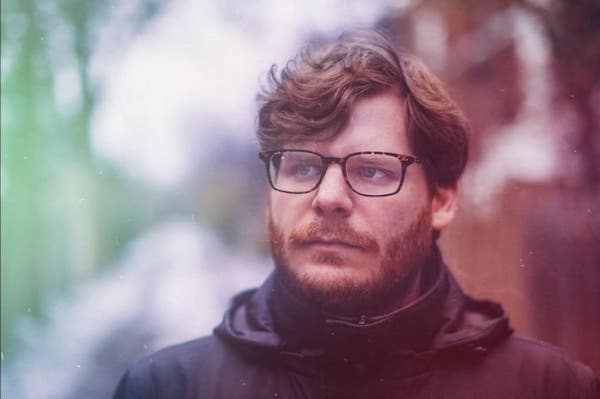 Following his critically-acclaimed self-titled debut LP last summer, Montreal’s Venus Furs is back with a new video for the track “New Inspiration”.

Directed by Justis Krar at IMMV Productions, the video reflects both the lyrical and musical tone of the song – a lushness created by heavily affected visuals layered onto dark footage:

“This is a late-night, moody song about needing to accept that you can’t help someone who doesn’t want to be helped — watching someone go down dark or dangerous paths time and time again, and trying to help them, but not being able to if they don’t want things to change themselves. The title refers to the character’s motivation to put themselves in harm’s way — the desire to alleviate boredom in their search for new inspiration, and there’s a nod to Oscar Wilde’s The Picture of Dorian Gray in the lyrics (‘Casually he introduces himself, As the wild son of love and death’).”

In preceding years ​Venus Furs has taken many forms, supporting the likes of The Horrors and The Twilight Sad as he worked on refining and determining exactly what Venus Furs was meant to be. After years of hard work and hurdles, Kasner released the Venus Furs LP, a rigorously crafted set of songs that voyage heedlessly through sonic and mental terrain in a way that could only be the product of a single idiosyncratic mind.