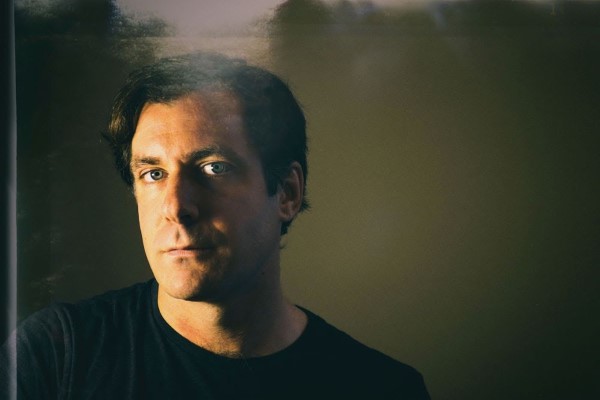 Slow Leaves — aka Winnipeg singer-songwriter Grant Davidson — is known for his exploration of self in his lyrics, and his latest single is no different. Davidson says Autumn Rain is about “not sweating the small stuff” — though he says it’s easier said than done.

The video was shot on a vintage analog camera, an homage to television performances of that era. Its visuals are soft, leaning into the album’s themes of romantic memory and vulnerability. Davidson describes Shelf Life as a “collection of songs that wades between tides of past and present, success and failure, things lost and things found. The result is a collection of musical vignettes, woven together by the loose threads of a tangled life.”

Watch the video for Autumn Rain below and check out his latest album Shelf Life on Spotify.