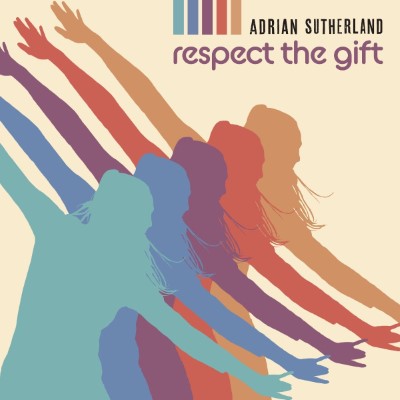 Sutherland — an Attawapiskat First Nation cultural leader and musician — co-wrote the single with Chris and Matt Gormley, who also helped pen his debut. Although the song was originally completed in early 2020, they made the decision to hold off on releasing it until it felt like the right time.

Written in Mississauga, mixed in Hamilton, engineered in Ohsweken, and mastered in Toronto, the song came together across Ontario. Sutherland says the song is meant to evoke joy and celebration upon listening:

“Respect the Gift” is about using our ‘gifts’ for good, and not taking for granted the everyday freedoms and luxuries we have. There’s never been a more important time to appreciate all that we find precious, especially given the world we’re living in today.”

Listen to “Respect the Gift” here and keep up with Adrian Sutherland through his website.