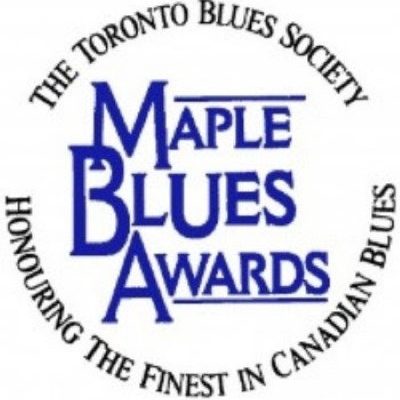 Everything continues to be a little different in the world today. However, this had not stopped many events from continuing in a new way. The 24th annual Maple Blues Awards will stream online each Monday during the month of February from four different cities: Toronto, Ottawa, Montreal, and Vancouver. 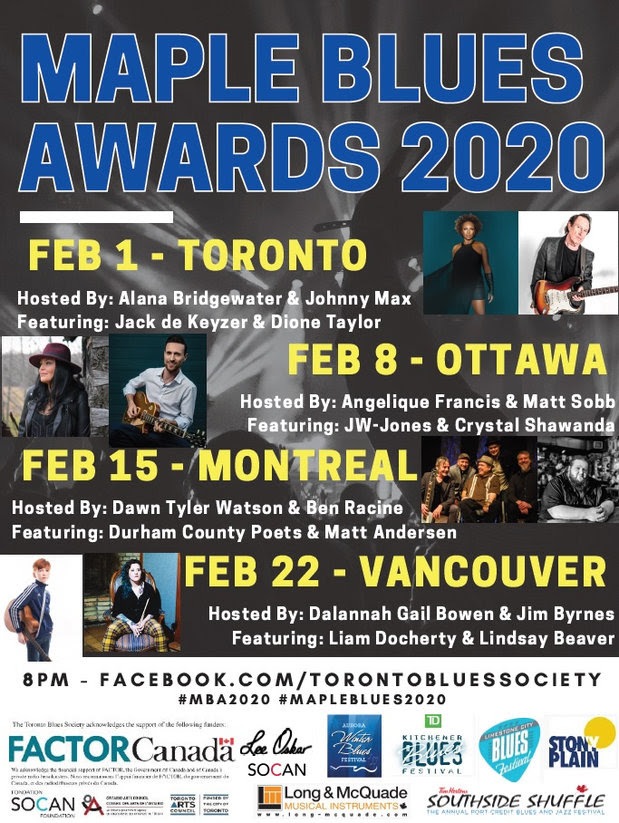 The final night of the Maple Blues Awards will be streamed from Vancouver Island on Monday, February 22nd. This event, hosted by Dalannah Gail Bown and Jim Byrnes, will feature performances from 13-year old Liam Docherty (nominated for New Artist/Group of the Year) and Lindsay Beaver (nominated for Drummer of the Year).

Each night of the 24th Annual Maple Blues Awards will be streamed at 8:00 PM Eastern via Facebook HERE.