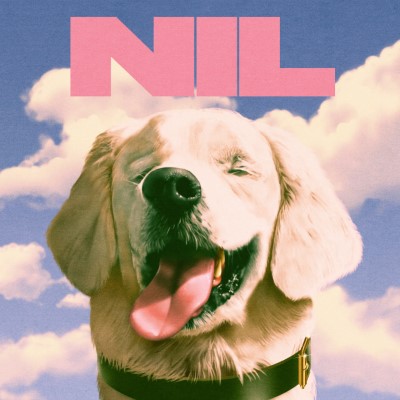 Be warned, future albums of 2021: The Dirty Nil have set the bar quite high already. Released on January 1st, the Ontario group’s latest full-length drop, Fuck Art, kicks off a new year in music with a hell of a delightful bang.

I’d recommend this album for just about anyone who likes catchy compositions with a punch. It’s accessible but never boring; on the contrary, its heavy guitar, fierce rhythms, and melodic vocals are likely to have you nodding or banging your head for much of its duration. You might find yourself singing along to lyrics that sound somehow cheery even when expressing weighty subjects, like the substance use dilemma touched upon in “Done with Drugs.” The vocals remain largely clean from one tune to another, though it takes only until toward the end of opener “Doom Boy” for one of the album’s biggest screams, which altogether are minimal in quantity but well-placed for maximum effect. It’s a vigorously upbeat rock release with some pop and especially punk leanings—“Hello Jealousy,” for one, takes on a full-blown pop-punk vibe, while “Ride or Die” is more exemplary of the latter genre. And things do quieten down a bit as well, occasionally, while still keeping up a hefty energy. Consider, as a highlight, “To the Guy Who Stole My Bike.” The dynamic progression of acoustic verses to the searing guitar riffs that bridge the final moments of that song is stunning.

Whatever way you make of the title of The Dirty Nil’s new album, in a literal sense it can hardly be applied to them. Fuck Art is a piece of such that’s worthy of attention. This is awesome music.