Five Questions With Prometheus The Titan 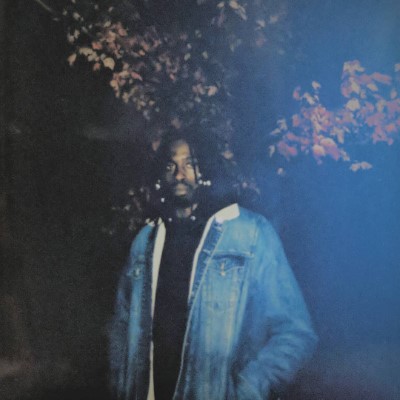 He spent his formative years growing up in Belgium, Zimbabwe, and Brazil and remains internationally tied. The name “Prometheus The Titan” pays homage to the story of Prometheus the Greek titan who was crowned “champion of mankind” for stealing fire from the gods and returning it to the people.

“At the time I wrote the song, I was writing about a situation between myself and someone who I wasn’t enough for. The feeling of love lost was a hard thing to get over in the beginning, I stayed in the relationship too long when I think back to it but eventually I made the decision to leave her in my past and focus on being the best version of myself. I wanted to eventually come back to the feeling and put it in a song. In the moments of heartbreak I felt like I was losing myself, the only words going through my mind in those moments was “what’s come over me” at one point, I felt like I couldn’t figure it out. I found a peace in my vices every time I thought back to the situation, until I matured a little bit and realized it was for the better, nothing personal. Ultimately I realized she’ll be loved no matter who she ended up with, and I’d find the one for me but it’s better we both left the situation.”

Check out the single below, and find out more about Prometheus The Titan via our Five Questions With segment.

My name is Prometheus, I’m a new wave Trapsoul recording artist based in BC Canada

I’ve been drawn to music since middle school when my friends would freestyle rap battle each other at the lunch table but writing was something I picked up in high school. My early and current writing influences have traces of Travis Scott, Kid Cudi, Lil Wayne, PND but I’ve found my own style now. Naturally, I don’t think too much about my writing style as I write but I’d say it’s emotion-driven and in the past darker although I’ve been more vulnerable with it lately.

I moved in with my closest homies and talented producers at the start of the pandemic, set up an in-home studio and we’ve elevated each other in such a short amount of time. We’ve been working on a tape I’m looking forward to releasing.

“When The Lights Go”