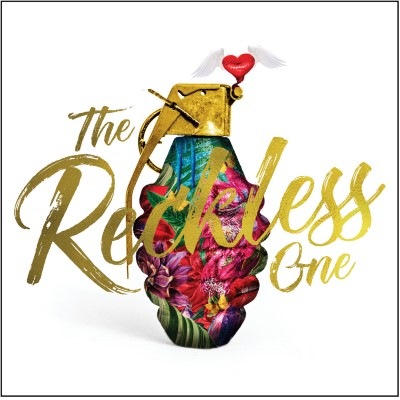 Emerging loudly and dazzlingly melodic from Toronto, here’s something guaranteed to stimulate. The Reckless One exudes energy from the get-go and keeps it up throughout. The album features Juno nominees Samantha Martin & Delta Sugar in refined, vivacious form.

Let’s start right from the first moments of “Love Is All Around.” Not to negate the other instrumental components of the album (all of which are great, by the way!), but those heaving horns really do contribute a lot to the striking vibe of this song and the rest: an overall rich blend of blues, soul, and rock, with just the slightest country bent (i.e., “Sacrifice”). Other members of the band have their time to individually shine as well, and you can anticipate such delights as the warbling guitar solo of “Loving You Is Easy,” or a buildup of organ in the bridge of “One Heartbreak.”

And holy Hell, can Samantha Martin ever wail! Her voice is a huge presence, channeling soulful melodies powerfully and with just the right amount of rasp to suit the style. The smooth-to-howling way she emotes against the purposefully subdued and steady rhythm of “I’ve Got a Feeling,” perhaps more so than any other song on the release, emphasizes the range, control, and passion of her voice. It might leave you just as breathless as you’d expect her to feel after belting out such tunes, though the music certainly never shows any signal of fatigue.

There’s a lot of palpable sensation to these songs. They’re warm even when dealing with the trials of heartache, but especially when extolling such virtues as of love. Samantha Martin & Delta Sugar rock, and pacify, and generally astound in a way that seems to contradict their mere five-year existence as a group so far. Indeed, they entertain liked seasoned pros.