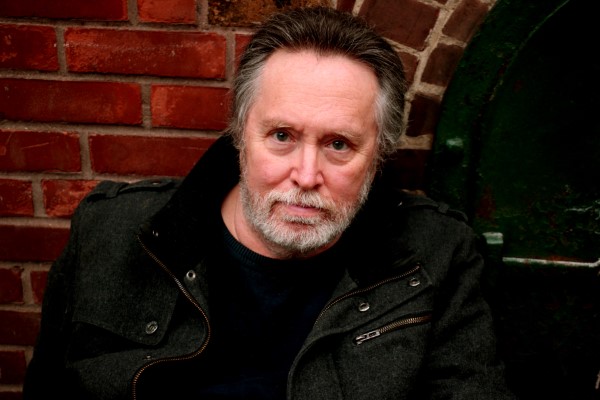 With vocals described as “stunning” by the likes of Bristol Funk, EARMILK, Alfitude, and more, the single also features the knock-out vox of Bray’s long-time musical partner, Lorraine Reid.

Check out “Overdue” below, and find out more about David via our Five Questions With segment.

I am a songwriter/producer/singer based in Toronto.

My last album Crowded Isolation received good reviews globally and was playlisted on over 100 stations around the world. As one reviewer put it…”The goal is to create the emotional impact of Motown/Soul with thought-provoking lyrics that you wouldn’t have expected. He achieves all of this and more with Crowded Isolation, a musical feast for your ears, your heart and your soul”.

My new single “Overdue” comes from the upcoming album “Land of Extremes”.

This album is the third in a trilogy of albums. The collection focuses on an examination of what I call “Crowded Isolation” and the challenges of urban life. The latest album, due out in the new year, features an assortment of my musical friends, including the late Motown legend Bob Babbitt (Marvin Gaye, Gladys Knight, Stevie Wonder), Garth Hudson of the Band, Colin Linden (Bob Dylan, Bruce Cockburn), Bill King (Pointer Sisters, Martha Reeves, Janis Joplin), Gary Craig (Bruce Cockburn, Jann Arden, Tom Cochrane), Justin Abedin (Nellie Furtado, Jacksoul), David Bradstreet and more. In this album, I explore a number of my eclectic influences including Motown, Folk, Country and Rock. I guess I am a split personality.

I have spent the past year writing and recording.

Wow. I don’t know. Perhaps “Crowded Isolation”, “One Last Chance”, “Sweat Soaked City” or  “Who Do You Turn To?”

I’m sorry. It is hard for me to choose one favourite.

There are so many great Canadian artists. When it comes to songwriters, Canada is second to none.