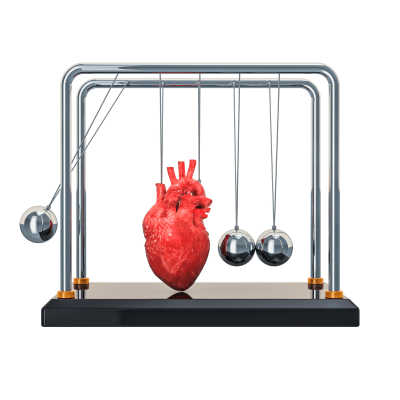 Toronto, ON-based singer-songwriter Kevin California recently released his 6-song EP, Timeless. Now, he has teamed up with us at Canadian Beats to unveil a video for the title track, “Timeless”.

The title track sums up this wild adventure from country to country and the effects that following one’s dream can have on the mind and essence of one’s self. Recording TIMELESS took place mainly in Montreal, with some parts recorded around Toronto, and the finishing mixes being completed in Los Angeles. Kevin California’s self-produced new work of art, TIMELESS honestly expresses himself and he admits, “I started writing this song in one place, only to finish writing it in an entirely different environment”. It is clear that there is quite an obvious mashup of feelings and emotions that surface when listening to TIMELESS accurately reflecting the writing process itself.

The video was filmed on the fringes of Toronto over this past summer. Kevin has somehow enchanted the timelessness of that moment and his visual accompaniment to his stark lyrics and simple, yet sophisticated, melodies shine through the production of video and song.  Traversing the minutia of space and time with a feeling of endless, open horizons is really what comes to the forefront when viewing these moving pictures across the screen.  There’s a deep sense of wonder, expansiveness, and singularity in Mr. California’s new video that ultimately leads one to see the truth behind the dreamed reality.

“It was a lot of fun to explore my home surroundings and to see all the beauty that Canada has to offer. After, years of traveling and living in different places I feel an unmatched sense of belonging here. I hope Dreamers across the globe can find the same sense of adoration and exploration for their environments and themselves as I did while making this music and video.”

Check out the video for “Timeless” below, and stay up to date with Kevin via his socials.