Home / Promos / Melanie Peterson releases new album, We Got This

Melanie Peterson releases new album, We Got This 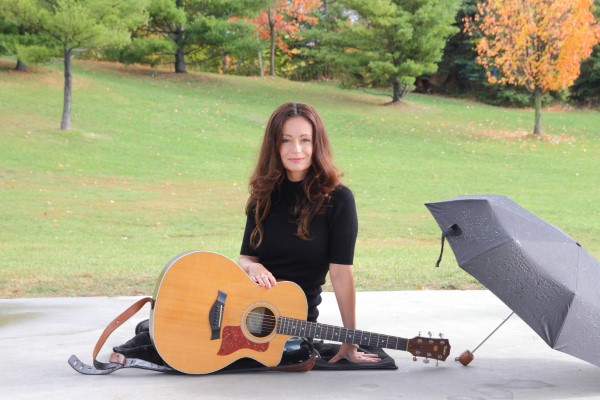 Toronto, ON-based folk-pop singer-songwriter and actress, Melanie Peterson has released her new six-song EP, We Got This.

“This is an album of love songs. Though maybe not your typical kind of love songs. These songs are about the struggle to love and be loved, and how difficult that can sometimes be – yet also, how worth it.”

Peterson is set to hold her online EP release party on Monday, November 30, 2020, at 8:00 p.m. – broadcast on location from her living room. The Facebook Live event will feature Melanie Peterson on lead vocal and acoustic guitar, and long-time bandmates Peter Collins on bass and “Lucky” Pete Lambert on percussion. Find out more HERE.

“My hope for this EP is that folks find the songs relatable to their own romantic experiences. With this album, producer Mitch Girio and I took another step away from folk and moved closer to pop – building on what we started with my previous folk-pop EP ‘TWO.’ We added some lush string arrangements (written by Mitch and played by Alex McMaster on cello, Jill Daley on violin and Amanda Penner on viola) that I think add another layer of romance to the songs.”

Melanie has also released a video for the first track on the EP, “Back To You”. The video is directed by Sean Ryan and was filmed in East-end Toronto, including  R.C. Harris Water Treatment Plant, plus Silver Birch Beach.