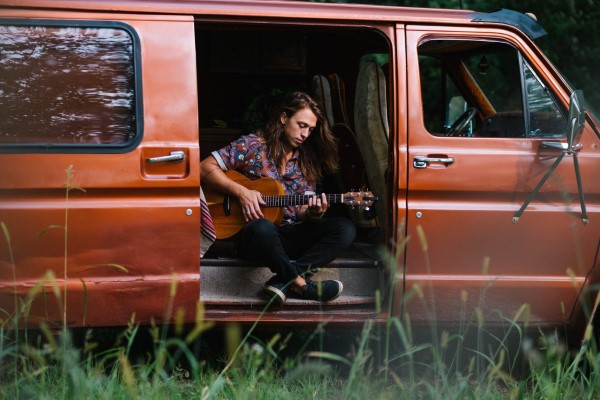 Fuso has released the brand new music video for his single “Tornade” which is off of his second album Danser dans la tornade. The new music video highlights the continuation of the story of the lovers in the artists’ previous music video “Love.”

“The song “Tornade” conveys a feeling of a happy life in a chaotic world. Beauty is just finding the balance dancing in the tornado, trying not to control everything and letting yourself go in that glow. “Tornade” is about a love affair and the exercise of trying to find a balance between two people, between calculating everything and letting go” explains Fuso.

The Montreal singer-songwriter Fuso released his album Danser dans la tornade, last March. The album was tinged with reggae rhythms, sunshine and bold lyrics. Also a great travel enthusiast, Fuso reconnected with people he has met over the past few years, exploring their plight during the pandemic. Noting the great response, he wanted to demonstrate that we are all united in this period of isolation, no matter where we are in the world, with a video clip bringing together the daily lives of these people.

Fuso plans to return to France in the spring of 2021 for a promotional tour as well as a concert tour of the territory, if the pandemic permits. You can check out the video for “Tornade” on YouTube.