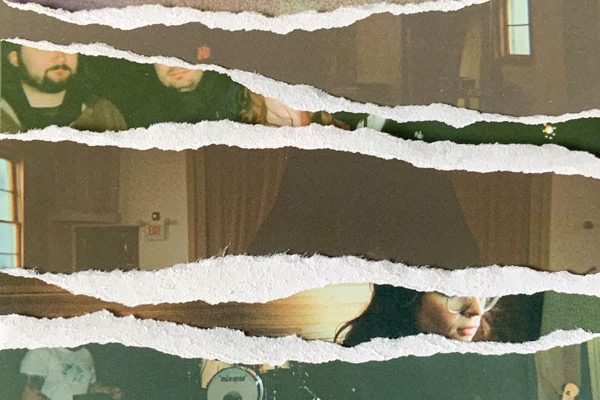 Saskatchewan songwriter Megan Nash has just released music for the first time since her 2017 Juno Award-nominated album, Seeker. “Artifact” is shared as a lyric video and is a song about discovering fragments of your former life, and how that can sometimes be a punch to the stomach. The visuals in the video are by Andrew Friesen and match the moody song. Nash’s new music has been written in a time while her life has taken intense turns, and has, in turn, created songs that are heavy and haunting.