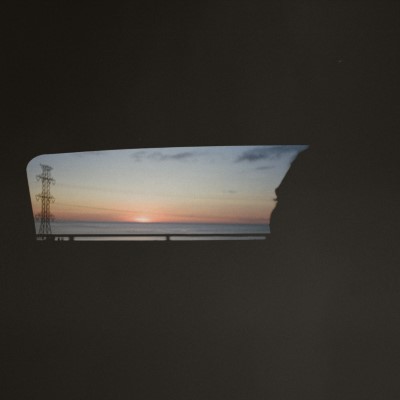 What a dreamy album! Vindicator can be poppish, sometimes rocking, occasionally even a bit funky. Soaring synths, groovy basslines, reverberating beats, and guitar that goes from vital background scaffolding to standout riffs are just some of the elements that make this such a prominent contribution from British Columbia’s Yukon Blonde. Two tracks in, you will have already experienced what I’m talking about. Additionally, though the band has evolved substantially in general since their inception, worth noting is the vocal progression displayed with such awesome range on this, their latest. Lead songwriter Jeff Innes brings his voice game as strongly as ever, intoning either cleanly or with any number of effects, while the singing role of keyboardist Rebecca Gray has increased, both supplementing and sometimes harnessing the spotlight, like during “In Love Again.”

It’s all so very cohesive, and there is a lot here to appreciate. As a reviewer, I don’t of necessity focus on an album’s singles, but in this case “Good Times” is a damn gem. From the moment it opens with its darkly buoyant piano rhythm, it grips the listener throughout its duration (the longest on the album), which is inarguably dynamic. Midway, the track suddenly shifts to a rollicking tangent that’s partially dissociative while never straying from the general vibe. This one is up there with the best of their career thus far. Follow that trip up with the laidback “Fuck It,” and the juxtaposition of those songs alone could make this album. But aside from them, there isn’t a one that I would choose to jettison.

Vindicator is seamless, filled with music that will make you smile and sway and maybe even seem to float if you allow yourself to become absorbed and drift along with it. Yukon Blonde this time around has nailed that sensation.