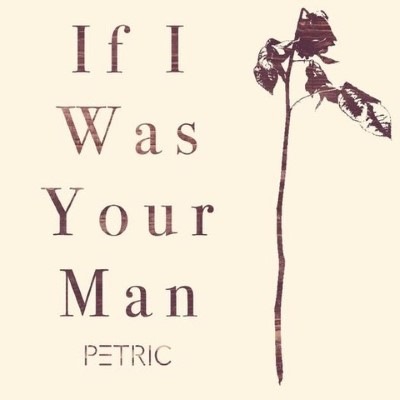 Winnipeg’s own and eight times Manitoba Country Music Association (MCMA) Award winners, Petric, has stepped out of the box for this single and video “If I Was Your Man.” The video was filmed in Winnipeg’s historic Exchange District, was produced by Grammy-nominated Canadian producer Chris Baseford (Meghan Patrick, Avril Lavigne, Nickelback), directed and edited by Brett Anderson.

“If I Was Your Man” is a tender, heartfelt ballad that showcases an emotionally rich, introspective solo by Tom Petric. The last scene of the video reveals what the song is about  – it’s an overpowering message of heartbreak that accompanies that can’t have love. It will pull at your heartstrings!

On the track, the band notes:

““If I Was Your Man” is about love that you can’t have. We feel like there are actually two stories that this song is telling. The story of a man who’s in love with a woman he can’t have, and the story of a girl who is trapped in a relationship she can’t break away from. We feel like we know both these people in the song. We wrote this song in Nashville about six years ago. We have performed this song live ever since, for some reason we could never capture that raw emotion in the studio until now.”

Download or stream “If I Was Your Man” here.

“If I Was Your Man” is the fourth single released off Petric’s upcoming album Flashbacks. Other singles include “All Who Wander” and their early September release of “Déjà Vu.” In addition to their 2020 releases, this album also includes their 2019 singles “Something To Do With You” and Canadian country radio hit “Single Problem,” which earned over one million streams and was the highest-charting single by an independent artist in 2019 (peaking at #19).