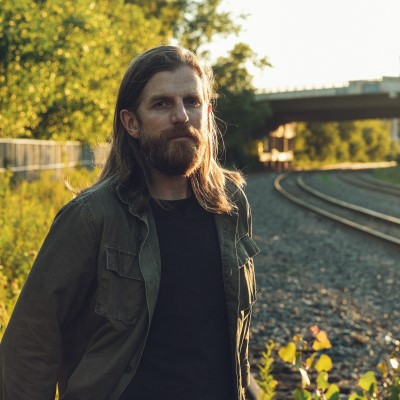 Sweet Roger is back with a new single, “Pay Me”, a surly blues and folk song of early 20th century outliers who sang in rough and coarse overtones speaking of hardships, travels, and cursed relationships.

“Pay Me” is the first installment to Sweet Roger’s upcoming follow-up record to his debut album, You’ll Always Have Yourself. The track captures the unsettling mood of the times with a defiant performance of raw vocals and growly acoustics driven by a solid rhythm that exultantly powers us forward.

Check out “Pay Me” below and find out more about Sweet Roger via our Five Questions With segment.