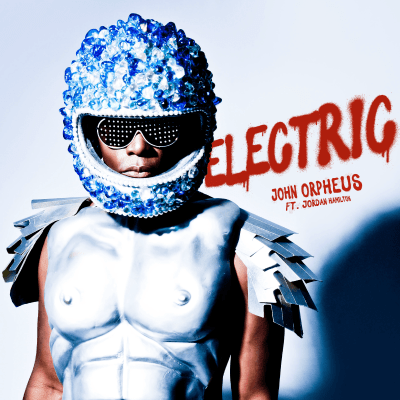 Toronto’s John Orpheus is bringing a bit of electricity to the airwaves today with his latest single and video “Electric” from his upcoming album, Saga Boy.

Telling the story of two lovers refreshing their passion for one another despite hard times and celebrating their bond with Caribbean food, dancing, and joy, the video for “Electric” was directed by Patrick Hodgson of Kicking Tire Films.

“Patrick Hodgson is flawless,” says Orpheus in a statement.  “We’ve worked together a lot and he is the only director I trust these days.”  Following his video for the Chemical Dreams single, Look to the Moon, where he was dressed in gold bootie shorts, Orpheus welcomed Hodgson’s natural approach to storytelling. “To be honest I felt naked without my gold chains! But vulnerability is truth, so I’m happy we did it,” Orpheus says.

“Electric” comes as Orpheus readies the autobiographical, Saga Boy, which will accompany a memoir of the same name set to be released in February 2021.