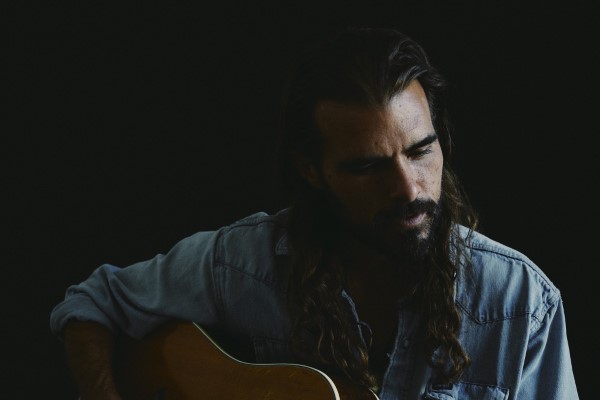 Calgary based band, Reuben and The Dark, has shared “Change”, a song that was intended for the band’s most recent LP, un | love, but almost seems more fitting for the present climate.

“This song has been floating around for a while. It was written to be included in un | love but the timing of it didn’t feel right. It’s a song about love. About process. And quite simply, change. We are in a strange place in time. All of us are going through transformations… transitions. Many of us feel like trees just trying to hold onto their leaves. But, it is a time for transformation. Embracing the seasons of the heart. We have been changed. We are still changing. The heart of this song is love… but those words feel much bigger.”

Anyone who has seen Reuben and the Dark perform knows that the bandmates share a palpable bond onstage, creating a heedless energy that reverberates with the audience. Now perhaps more than ever, even though they can’t perform for live audiences, the band hopes their music can bring a feeling of togetherness to fans.

Known for vulnerability, and penchant for creating uplifting cinematic intensity in their songs, Reuben and the Dark have been featured in a variety of television shows and movies. Most recently, a cover of R.E.M.’s “Shiny Happy People” set the stage for a very critical moment of Grey’s Anatomy. Earlier this year, their song “Hold Your Head High” was included in the new CBS dramedy All Rise, the track “Black Water” was featured in the long-anticipated trailer for Netflix’s El Camino: A Breaking Bad Movie and Bullock lent his voice to the trailer for Dolittle with a rendition of the classic “What A Wonderful World”.

Though unfortunately, the coronavirus caused Reuben and the Dark’s tour to be cut short this spring, the band hopes to be back on the road soon and in the meantime, fans can be sure to connect with Reuben on social media.