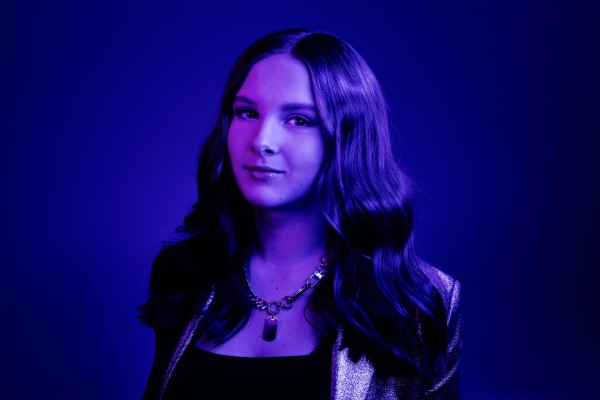 Vancouver, BC-based pop artist, Victoria Anthony released her debut album, Real Life, on October 23, 2020. The album is a culmination of her relentless work ethic, undeniable talent, and involvement that goes beyond simply being a voice on a song.

From pre-production, recording, mixing, and mastering, she has been attentive to every detail leading up to the release of Real Life, including having played an active role in her branding, on the artistic and visual aesthetics related to everything from the album artwork and singles covers, to conceptualizing her music videos.

“I was a strong-headed kid when I was growing up,” she begins. “Anytime I’ve been passionate about something, I’m all in. And so it’s only natural that determination would carry over to my music. It’s important to me that the listener experiences my music, everything from the song lyrics and melody to the mix and album art in a way that’s going to resonate with them.”

Victoria also released a video for the title track, “Real Life”, which you can check out below, and find out more about Victoria via her socials.