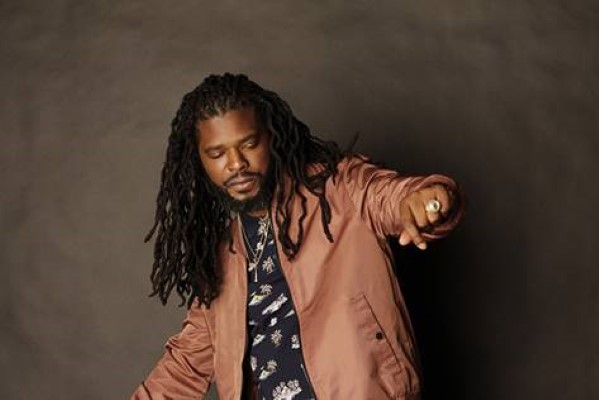 JUNO Award-winning reggae singer-songwriter, producer, and social activist, Kirk Diamond is back with a new single, “Let It Be Done”, along with a video to accompany the release.

“‘Let It Be Done’ was written in light of the political climate and social unrest that has affected so many worldwide, myself included,” Diamond shares. “That’s directly, indirectly, or psychologically.”

The video was filmed in Uganda, a directive reflective of his creative works influenced by the philosophies of Haile Selassie and Marcus Garvey.

“As a student of Garveyism, believing in the unification and empowerment of African-American men, women, and children under the banner of their collective African descent — and the repatriation of African slave descendants and profits to the African continent — I felt it was befitting to take it back to the motherland for the video.

As demonstrations continue across the world as an expression of frustration over longstanding issues of police brutality and inequality, all while facing a pandemic, the world just seems a bit dark and gloomy right now,” he continues. “This song is meant to give the world hope of the change that will come, to encourage people to shine amidst the darkness, and remind them we are stronger united.”

This is among what he’s known for: spreading musical messages of inclusion, unity, and love for all walks of life.

Check out the video for “Let It Be Done” below and find out more about Kirk via our Five Questions With segment.

My name is Kirk Diamond a musical creative, that sings reggae while fusing different genres creating a unique style sharing uplifting and positive messages to the world.

The basis of my music is to spread the message of unity, inclusion, and love for all walks of life which I endeavour to bring to reggae, dancehall lovers, and the world at large with excellence.

I would describe my style of writing as eclectic, inspired by great leaders like Haile Selassie and Marcus Garvey and my personal lived experiences. Being a fan of Hip Hop and a student of dancehall, you can clearly hear their influence in my writing style with punchlines and witty wordplay.

I’ve had to rely on social more to keep my audience engaged from keeping them up to date with what I’m working on, to virtual performances.  I remember watching a documentary on Nina Simone, and in it, she said, “How Can you be an artist and not reflect the times”. So I’ve been spending my time writing and recording, not necessarily about the negatives in this time, but trying to inspire hope. Being a Reggae artist without live shows in the summer was really challenging I’ve also been learning the guitar so when shows do return hopefully I’ll be adding that to my performance.

That is tough as each song speaks to something else but if I had to choose one it would have to be “Let It Be Done” because it’s relatable to the political climate and social unrest. We all need that hope that change will come.

Jessie Reyez. I really love her sound and her personality. I remember the first time I heard figures. I was like, “who the hell is this?”.

I also really Like Daniel Caesar. He did a Song with one of my favorite reggae artists, Koffee called, “Cyanide” I really enjoy that track. Still jamming to that one.