Home / Promos / We Are The City release their final single together, “Lover is Dead”

We Are The City release their final single together, “Lover is Dead” 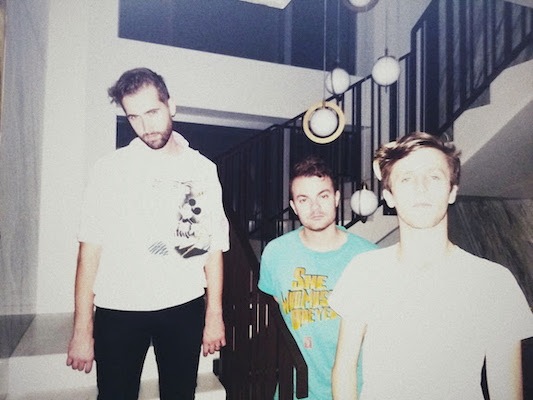 Vancouver-based experimental prog-pop band We Are The City has announced that they are amicably parting ways and dissolving the band after 12 years together.

We Are The City have spent over a decade challenging listeners with the intricacies of their genre-bending music as well as their bizarre publicity stunts. In 2011 they created a fake band and unveiled their masked alter-egos with the High School EP. Two years later they released an international award-winning Norwegian-language feature film to accompany 2013’s sprawling album Violent. In 2015 they painstakingly staged a fake live stream of their recording sessions for Above Club – all for the sheer delight and challenge of pulling off the hoax. And, in January of 2020 the band released their most sincere and heart-wrenching album, RIP, alongside the opening of a public creative space in Vancouver, which provided free co-working space during the day and hosted live performances and art exhibitions lasting deep into the night. RIP will now stand as their final full-length release.

“The song is about the end of an era and truly captures a sense of pain and loss, which comes with the decision to move forward into a new phase of life. This feeling is hard to convey to fans, as the band ends. We feel that ‘Lover Is Dead’ is the best way to reveal our collective emotion, to those who care, in a time of change. Love will never die, but everything comes to an end.”
“We Are The City has been a glorious chapter for the three of us. What an awesome ride. Everything that was possible for We Are The City has been achieved. It’s important as an artist to know when a project has seen its full potential. Nothing goes forever and it’s important to know when to close the book. Every party has a time limit”