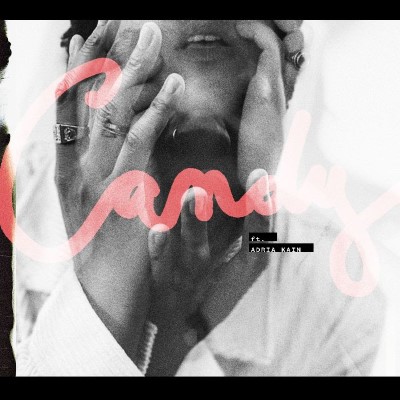 The countdown to Serena Ryder’s new album The Art of Falling Apart continues with the new remix of the lead single, “Candy,” featuring Toronto’s Adria Kain.

Starting with “Candy,” which was released in July, each new single Ryder’s new album will feature an additional remix featuring collaborators that will reimagine the songs with their unique sound and voices.  Announced collaborators include Kain and the iconic Melissa Etheridge.  The remixed singles will then be packaged into a special release alongside The Art of Falling Apart, which is due for release in early 2021.

Written and recorded over just 10 days with each song recorded the day it was written, The Art of Falling Apart will highlight Ryder’s creative process alongside the raw vulnerability that comes with sharing stories of mental health recovery. Throughout the years, Ryder has worked with a variety of initiatives, including Bell Let’s Talk, Unison Benevolent Fund, and in 2018 won the Margaret Trudeau Mental Health Advocacy Award.

Now available for streaming across all major platforms, “Candy” is a slow-burning rock number that Ryder says “is about being vulnerable and the many layers to being a human on the path to wellness. “Candy” is an intro to let everyone know that I’m about to show my softer, more vulnerable side with this new record.”  The video, featuring National Ballet of Canada star, Tayna Howard, is now available to watch on YouTube.