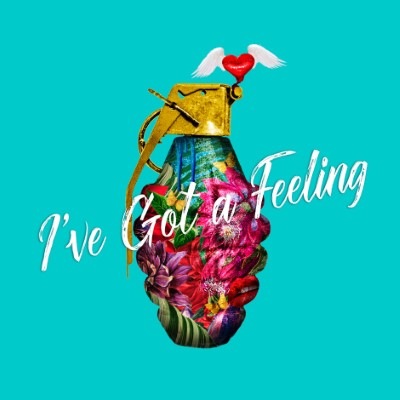 JUNO-nominated group, Samantha Martin & Delta Sugar, released their gospel-infused soul ballad, “I’ve Got A Feeling”, along with a video to accompany the release.

“I’ve Got A Feeling” follows the album’s first single, “Don’t Have to Be” – both of which appear on the band’s new album, The Reckless One, due November 20 via Gypsy Soul Records. The album is now available to pre-order here with an instant-grat of both singles.

“I’ve Got a Feeling is about the honeymoon phase of falling in love and the overall experience,” says Samantha Martin. “You are scared and vulnerable, but also excited and hopeful. The song evokes a moment in time when you had your first kiss, the first time and when someone moves your world in a way you didn’t think was possible”

She adds, “The producers felt that there was magic in my demo vocals that we couldn’t recreate when we hit the studio to record – so we ended up using my demo vocals for the final version – one take, one feeling.”

Check out “I’ve Got A Feeling” below and stay up to date with the band via their socials.