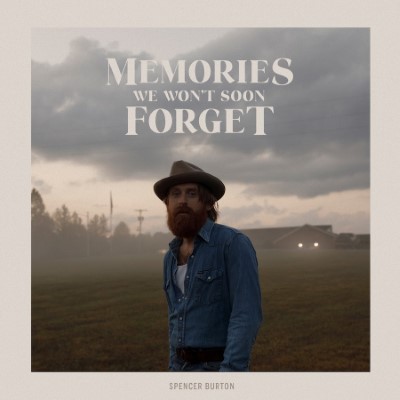 Canadian country-folk artist Spencer Burton unveiled his new single, “Memories We Won’t Soon Forget”. The song was accompanied by a gentle but powerful music video shot by Vanessa Heins on a Super 8 camera.

The track itself is a wistful ballad that tells of loss, greed, and change- a love letter to what has been lost in urbanization. With the destruction of old homes and the rise of shopping malls, Burton expresses the loss of memories created there… “we are losing the things that matter”

The music video accompanying the release of the song depicts a grainy warm-hearted capture of Burton’s reminiscence during a trip to Nashville, as recorded by his friend Vanessa Heins. Burton reflects:

“Vanessa accompanied me on a drive down to Nashville in the fall of 2019 where I was to be recording at Andrija Tokic’s studio named The Bomb Shelter. She took shots of me at various stops during moments of interest or beauty. It’s crazy the things one can get up to on a 13-hour drive.”

Heins’ video is honest and sincere, effectively eliciting wanderlust and the hankering to be among nature during a time where traveling is discouraged. The choice of Super 8 film and soft tune offers a poetic escape for those watching from home.