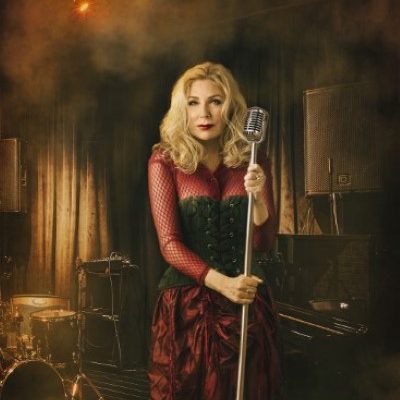 Canadian folk-country rock artist Mary Garnett Edwards has released a video for her new single, “White Lightning” from her album of the same name.

Featuring lyrics seasoned by a life lived in the crooks and crannies of human experience, “White Lightning” lands with a raw intensity forged by the fire of hard times made manageable with wry wit and gratitude. “It offers a depth of practical knowledge from beyond the boundaries of the ordinary,” the singer/songwriter offers.

“After Doug passed away from cancer in 2016, I found those old tracks recorded with Robin and believed it was time to sing them again. In 2019, I asked producer Andreas Schuld to help me make an album.”

The results, recorded at Studio Down Under with engineer Soren Lonnqvis, serve as both an unearthed archive and poignant fresh-read chapter in a near-five decade career in the making. Featuring a bevy of Edwards’ original material — including “Robin’s Song,” “penned for my dear, nurturing friend,” she says — the LP also includes three songs by Vancouver-area songwriter and videographer John Holbrook.

Check out the video for “White Lightning” below and stay up to date with Mary via her socials.