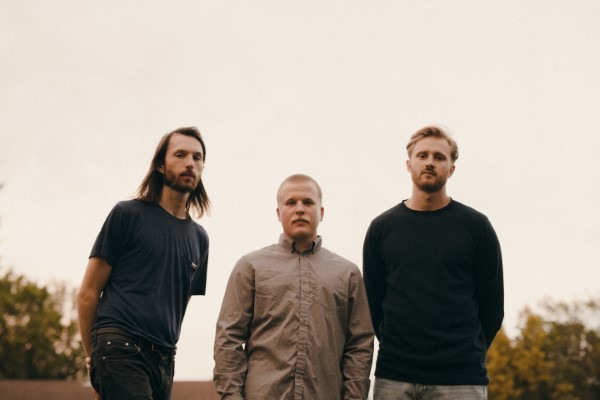 The Saskatoon, SK-based three-piece band, Close Talker has unveiled the mysterious new video for their single, “Second Best”, from their recently released deluxe version of How Do We Stay Here?, out now via Slow Weather.

“We bounced around a bunch of ideas for the ‘Second Best’ video, at different points we were going to book out a baseball stadium, explore a forest, remake an 80’s aerobics video… but nothing really landed 100%,” the band says. “Then one day Matt tossed out ‘well, I had this idea of a guy getting kidnapped over and over, and something feels strange about where he’s being taken.’ There it was.”

The video was filmed and edited by Dale Bailey and stars Motorbike James in the lead role, “Second Best” brings an aspect of mystery and confusion, just like all Close Talker videos.

“‘Second Best’ is no different,” the band says. “Dale captured this discovery so wonderfully. He balances the darker, mysterious aesthetic with humour and it makes for a perfect visual for the song. No spoilers, watch til the end.”