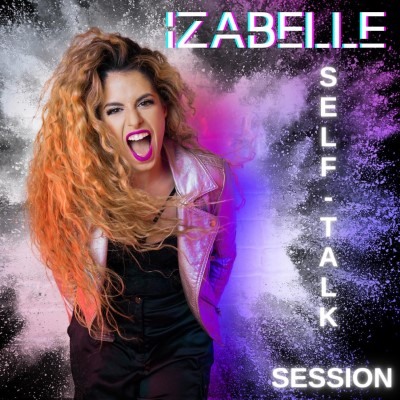 Wanting to “write a song to myself, to tell me to stop overthinking what people think, stop overworking, stop putting so much pressure on my physical appearance”, the tune celebrates that we’re all different, we’re all worthy, and we’re enough. “I wanted to make a statement about it so that I could start to believe it.”

Check out the videoes for both versions below, and stay up to date with Izabelle via her socials.