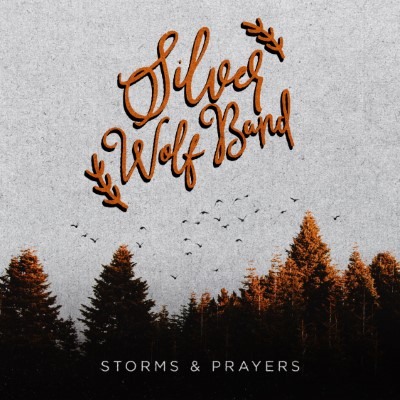 This four-piece Indigenous folk pop-rock band creates music that “is shaped and informed by family, community, love, and their homeland itself”.

Channeling their creativity, Silver World Band includes themes that “include a lot of reference to prayers and weather”, with “lyrics [that] are often conversational in tone, introspective, nostalgic, and have a peculiar optimism about them.” According to the band, the album was inspired by a “desire to finally confirm our sense of place. We wanted to pay tribute to the songs we consider mountains on the musical landscape of Labrador”.

The band unveiled two singles from the album ahead of the release. The first single, “Estuary”, has already made a name for itself. The song “pays tribute to the peculiar name of a prominent body of water in Labrador called Lake Melville – which happens to be an estuary”. “Women of Labrador“, was released as a single in July and included an accompanying video showcasing footage gathered from Labradorians from all over the Big Land. This track was “inspired by the book of the same name and written by Canadian Folk artist, Andy Vine. The song sheds light on the important, often-overlooked, role of being a trappers’ wife”.

Storms & Prayers marks the third release from Silver Wolf Band, following Jam the Blues (2010) and Pockets filled with Rocks (2018). With some impressive accomplishments under their belt, the band “offer their audience an uplifting and enthusiastic performance of original music, along with their renditions of popular favourites by celebrated Labrador songwriters and musicians.” Make sure to take the time to check them out.