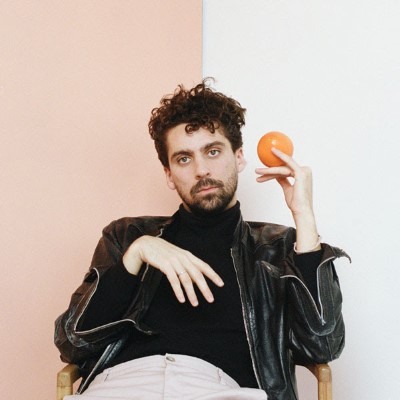 Someone check Sameer Cash’s sleeve; I think he left his heart on it. With This City, the Toronto artist reaches deep within himself and propels his emotions outward in an invitation for listeners to experience in their barest authenticity. And it is a pleasure to partake in.

The titular city is one of the occasionally fond but perilously fading memories (e.g., the lyrics of “Stay In Touch”) and unavoidable misgivings (hear “Keep Kicking,” with its shouting climax giving way to the repeated lament of a place that is wicked). Yet the name and further lyrics of that latter track also suggest a determined hopefulness, which is a recurrent theme no matter how bleak the subject matter tends to get. The release altogether is a bittersweet tribute to one’s geographic space and the way it alternately shapes, uplifts, and finds ways to defeat its inhabitants. In that sense, it is relatable no matter where you come from.

Beyond that, what really makes it hit home is Sameer Cash’s impeccable delivery. His voice can hold its own, and sometimes practically does, as in “Driveway Moments” where little other than the notes of a piano join his words, or “Easily” with only vocals and the subdued strumming of an acoustic guitar. The instrumental portion becomes more prominent on other songs but is marked by a straightforward precision that neither holds back nor oversteps when it shouldn’t, being mostly delicate yet evocative, and flexing to meet the narrative bent. Take the title track, for example, which may not be especially busy, but has a grandiose sensation. The music is the perfect counterpart to the singer’s reflective sincerity.

On This City, Sameer Cash is vulnerable as a person, and as a musician stunningly and achingly on point. For a debut solo album, it is exceedingly impressive.