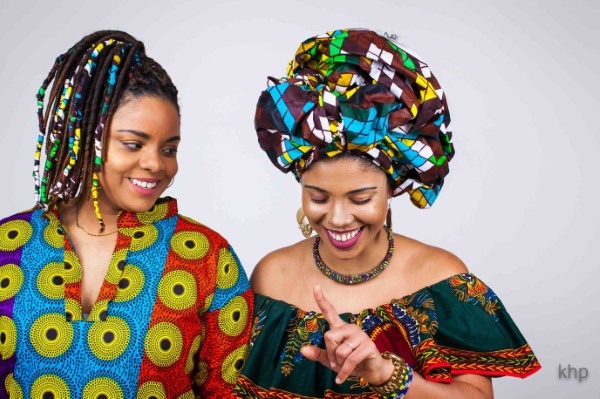 “Mercedes” is described as a song that tells “a story about Mercedes, a beautiful Cuban woman who trades her favours to different people. It paints a very realistic picture of the struggles Cuban people face today and the Cuban way of discussing these topics with a dark sense of humour.” The track “includes elements from a genre called Pilón; a rhythm that is native to, but seldom played in Cuba today. OKAN wants to help preserve this near-extinct sound.”

When asked about the collaboration, OKAN states:

“Working with Telmary has been a dream come true. She’s a woman that has been in the Cuban music scene since we were teenagers. She has overcome the difficulties of being a female rapper in Cuba, where the vision is very Machista. That’s also why it means even more for us to have had this opportunity with her. Her rapping style was perfect for the kind of genre and lyrical content that we were looking for in Mercedes. We are so happy with the results and of course having an experienced female artist from our country makes it even more gratifying. We hope that the audience gets the vibes we intended when we did the song although the lyrics are in Spanish. The perfect dancing piece and very typical of the Cuban culture.”

“Mercedes” is the second release from their forthcoming album, Espiral, set to be released on October 9 via Lulaworld Records. Espiral, OKAN’s sophomore album, “delves deeper into the group’s rich Cuban roots, finding renewed inspiration in this musical heritage. Taking their name from the word for heart in the Afro-Cuban religion of Santeria, OKAN fuses these powerful elements with jazz, folk, and global rhythms.”

OKAN’s music “spans the worlds of jazz, folk, and global roots.”  Recently, the group have performed in live streams of both the Philadelphia Folk Festival, a Toronto Folk Festival, and the Blue Curtain Concerts Festival. Make sure to stay tuned for more releases from OKAN’s upcoming sophomore album!