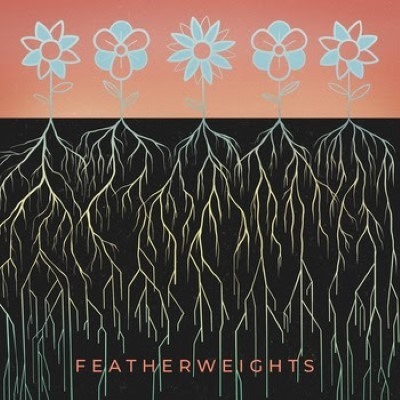 Teeming with a healthy dose of influence from artists such as The Weakerthans, Neko Case, The Mountain Goats, and Jenny Lewis, the Feather Weights LP delivers eight singularly voiced short stories that describe the everyday with carefully chosen adjectives, deep insight, and thoughtful perspective.

Feather Weights opens with “The Androgynous Hockey Stick,” a mediation on toxic masculinity; follows the band on tour in “Krakow,” where Walker laments the harsh beauty of the road while carrying “a bag containing homesickness”; spins a fable steeped in religion and organ on “Empty Vespers” and ends in the middle of a breakup on “Breakfast Again,” where the album’s thesis statement closes the whole thing out.

Recorded above a fishmonger’s shop in the north end of Halifax with producer Palmer Jamieson (Beauts, Devarrow), Feather Weights boasts the OMBS live band—bassist Cailen Alcorn Pygott and keyboardist Siobhan Martin—as well as a host of top-tier Halifax musicians, including drummer Michael Belyea, vocalists Kim Harris and Emilee Sorrey, and trumpeter Daniel Ledwell. Together they carry out Walker’s off-kilter song structures, dynamic and intense, sometimes swelling with fervour, others delicate as a whisper. The soft chords of folk pushed into the angles of indie rock, crammed with meticulously crafted couplets that invite repeated, endlessly revealing listens.