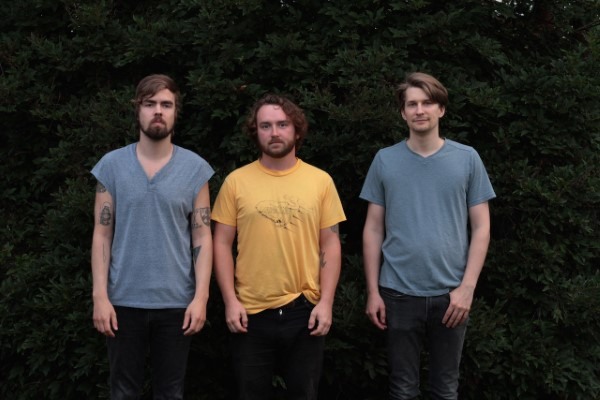 Check out the EP below, and find out more about Pedestrian Lifestyle via our Five Questions With segment.

Hello there, we are Pedestrian Lifestyle.

We are an ambient post-rock trio from Thunder Bay, Ontario.

Our music is usually spacy and ambient by design, but then gets broken up with firm grooves.

The sound is very atmospheric with an interwoven rock element.

In terms of writing, we are influenced by the sonics of different sounds and the ideas each of us bring to the table. We kind of put things together piece by piece and jam them out, feeding off of each other’s energy in the rehearsal space. It’s very much a live band writing process.

With the current pandemic going on in the world shows have been put on hold. That being said we will be doing a bit of virtual streamed set at the end of August which will be aired in September. At the moment though we just recently released a new split EP with our friend’s Visions of Doyle entitled “Gorblins” which we are in the midst of promoting via the old internet. We are trying to find new ways to put a spin on things to make up for the fact that live concerts aren’t safe to do right now.

Our song “If I Surrender”. That song showcases all of the elements and fundamentals that make up our band very well and probably best represents our overall sound.

There are so many great Canadian bands out there but currently, we are digging the new Land of Talk album, METZ, Royal Canoe, F**cked Up, Timber Timbre, Preoccupations, and The Dirty Nil to name a few.