Tony Doni releases new single, “How Does It Work” 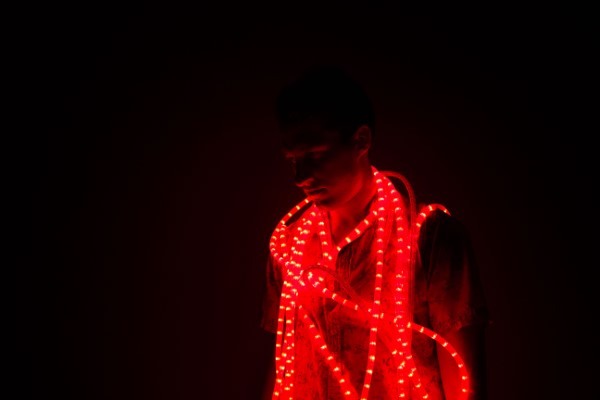 Hamilton-based Tony Doni releases a new solo track “How Does It Work”. “How Does it Work” features Tony’s deep bass vocals, layered over asymmetrical beats to make an entirely unique soundscape that borders on avant-garde. Think Peter Gabriel circa 2077.

Tony says of the track:

“”How Does It Work” is a synth-based track I began sometime in 2018 that was lost. I recently dredged it out of an old USB key I found earlier this spring, wrote some lyrics to it and called it done. The song explores the effects of relying on social media to store memories for us and how this influences our remembering of events, places and people. It started as a bass groove in 7 and spiralled out into some sort of 80’s synthpop territory. I enjoy experimenting with new combinations of synth tones and how these can reflect a sort of nostalgic quality while also being forward and modern sounding.”

Tony Doni is a founding member of several bands: the surf rock-inspired The Beach Bats, the experimental rock outfit Velvet Flesh, and the psych-rock group Pluto Adrift. Coming off of the release of Velvet Flesh’s self-titled 6-track EP (May 2020), Tony is now preparing a collection of solo works written over the last 10 years. Additionally, The Beach Bats have also embarked on recording their second full-length album to be released sometime in late 2021.