Home / Albums / Review – Ron Hawkins and the Do Good Assassins

Review – Ron Hawkins and the Do Good Assassins 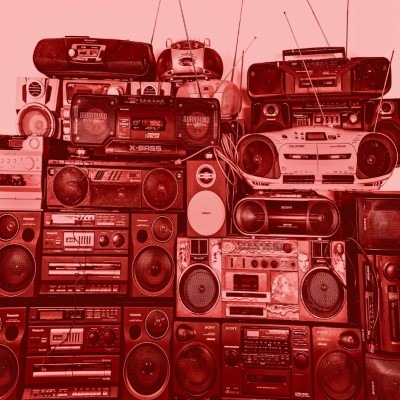 Ron Hawkins is without a doubt prolific. On top of his work as a producer, since the early 90s, the Toronto artist has performed as a musician on over a dozen albums, either solo or as part of the groups Lowest of the Low, The Rusty Nails, and the Do Good Assassins. 246 is the latter band’s present album, and on it he and his bandmates show no sign of slowing down.

On the whole, the release is upbeat and pleasantly rocking, in a way that makes you often want to move around (hear singles “Teenage Insurrection” or “Heartbreak in Hopper Street.”) That same vibe is even present to some degree on milder tracks like the acoustic-guitar-based “Baby Fell Hard” and the album’s contemplative closer, “Love Is a Poison Thing.” Throughout the rest, you can expect plenty of boisterous rhythms, stellar electric guitar solos, periodic strings, horns, and keys, and of course Ron Hawkins’ smooth, assured vocals and heartfelt lyrics. Those are consistently on point during every song, and often most impactful when they take on a clever and/or metaphorical bent, as with the stated “maps of railroad scars, along the tracks of” the “pretty arms” of “Genevieve,” or a Johnny Cash allusion in “Rio.” However, my own nomination for lyrical standout is “Up to Yer Neck,” a musical vignette of the burnout felt by saviors and the down-and-out alike.

On 246, Ron Hawkins and the Do Good Assassins are a solid unit, undeniably entertaining at every turn. Go and give the album a listen. I promise you’ll have fun!