CRi unveils new single “From Me” 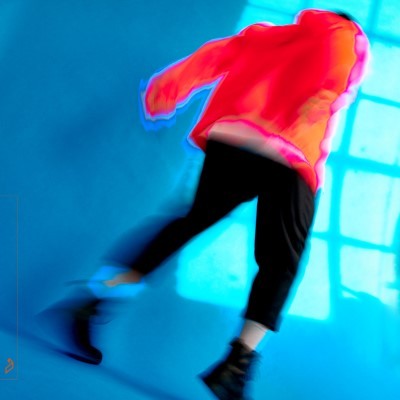 CRi unveils “From Me,” a new single from his upcoming album (to be released on October 16, 2020). The new release follows the two first singles; “Never Really Get There” and “Runaway.”

The two first singles have already been listened to over one million times on various digital music platforms. The upcoming album will feature entrancing collaborations with artists such as Bernache, Daniel Bélanger, Jesse Mac Cormack, Robert Robert, and Sophia Bel.

“From Me” is the product of an inspired collaboration between CRi and Bernache (singer from the band Men I Trust). Both are natives of Quebec City, they had known of each other without really knowing each other… Three years ago, they finally met for the first time to make music together; “I remember that we talked a lot. We had to get to know each other a little bit before making music. It was our first time meeting face to face. It can be awkward to make music with a stranger, but I think there’s also something really pure about it” explains CRi.

They recorded that day, and then completely forgot about it… It wasn’t until a year later that CRi rediscovered the recording in his files. CRi says: “I was alone in my new studio on the eighth floor of a building in the Mile End, there was an amazing sunset. While searching through my samples bank, I mistakenly replaced the song’s chord progression. That’s when it clicked. I erased everything, then I started to sample the voice very spontaneously. In 40 minutes I had the song you hear today. It’s the fastest song creation in my short history as a musician. This single is the soundtrack to a very specific moment- and that’s what gives it its singular sound.”

Currently available for pre-order, the album Juvenile is the first in the Quebec producer’s career, and will be released on the Anjunadeep label, a highly respected independent electronic music label based in London. You can check out “From Me” right here.