Like A Motorcycle announce new album, Dead Broke out October 30 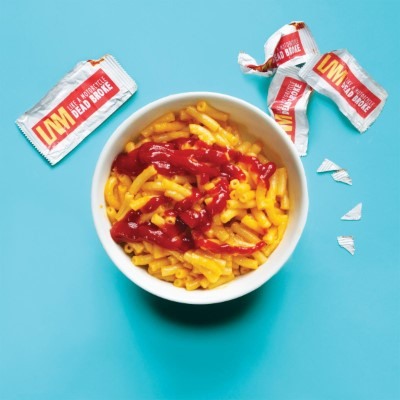 Like a Motorcycle, the Halifax foursome have been hard at work putting the final touches on their sophomore album Dead Broke and have announced that it will be unleashed to the world October 30, 2020, via Known Accomplice. Dead Broke is available for pre-order here.

“Swept Out” is the latest offering from the album, and is a dark melodic track dealing with mental health. On the track the band say

“Swept out is a song about being in crisis and feeling consumed with hopelessness. It’s about the naive thought that things couldn’t possibly get worse, until they do, and no longer having the strength to fight the tide.“

“Swept Out” follows previous singles; “Satan Does The Numbers,” “Wide Awake,” and “Idols.” You can listen to “Swept Out” here.

Since their 2016 debut High Hopes, Like a Motorcycle have been tested by just about every obstacle imaginable: navigating substance abuse, internal romantic break-ups, health issues, and a former record label that nearly tanked them, while having nothing to their name except the band that’s kept them together. Overcoming this all, the band sacrificed a lot to get Dead Broke made – they even sold their long-time van (and 5th member) Herb. Packing up their things in Halifax – the band traveled across the country to Vancouver to work alongside veteran producer Howard Redekopp (Tegan and Sara, Mother Mother). The 13 track LP dives into more egregious aspects of being a rock band, and humans at large – witnessing your idols abuse their positions of power, financial uncertainty, struggling with mental health/trauma, familial separation, and heartbreak… all while being dead broke.

Like A Motorcycle have been through the wringer but you can still hear them laughing from the next room over. Not here to take themselves too seriously, these four endlessly entertain themselves and everyone around them with their antics both onstage and online.

Dead Broke is out October 30, 2020. You can pre-order the band’s new album here, and stream “Swept Out” on your favourite digital music platforms now.