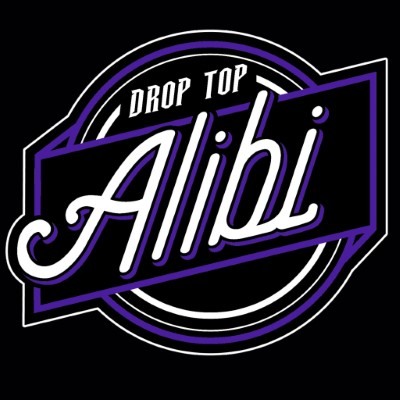 Drop Top Alibi has released their latest single that gives us a glimpse into addictions in their single and music video release, “Eyes For You.” Drop Top Alibi premiered the new single on the entertainment website, V13 earlier this month. “Eyes For You” demonstrates that the band continues to bring their blend of 70s guitars, 90s rhythms, and modern beats together. Drop Top Alibi recently signed on with The Label Group and a new album is on the way!

For fans of Rock N’ Roll, Drop Top Alibi is that they have been waiting for. Drop Top Alibi is described as a tough, loud & wild sound that rips through you. Blending 70s classic riffs, with 80s soaring vocals DTA is a pure timeless rock n roll band. The band released their debut single “Holding The Gun” back in 2017 and have been working hard on their music since.

Check out the video below or stream “Eyes For You.”