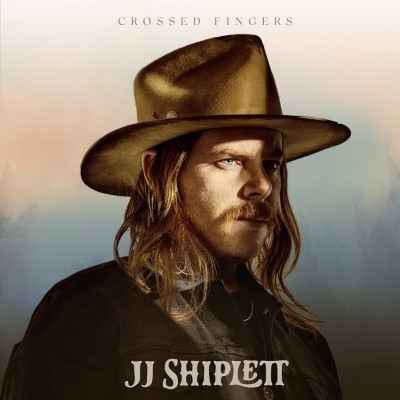 Fresh off a CCMA nomination, JJ Shiplett has released a stripped-down version of his 2020 album Crossed Fingers.

The Calgary-born singer-songwriter is releasing the reimagined music on the heels of his CCMA nomination for Roots Album of the Year. This isn’t his first nomination either — Shiplett also received a nod in 2017 for his album “Something to Believe In.”

Creating a stripped-down version of an already exceptional album presents each song in a new light — it forces you to listen to every chord, every vocal nuance with incredible detail. It encompasses an intimacy we only find when haunting lyrics and captivating vocals are melted together. When you press play on “Waiting on the Rain” your ears will be immediately transported, thanks in no small part to the deep yet delicate notes played on the piano that graces the background. Shiplett’s voice is commanding, but it’s encompassed with a softness that offers real vulnerability to every word that dances out.

Every track is an honest reflection, some offer more interpretable lyrics while others like “Stand On” point to detailed stories of love and hope. On “Every Road” we hear a tale of utter devotion, likely inspired by Shiplett becoming a husband himself. As an added bonus, the album comes with a special gift — the bonus track, “Blue Highway.” The closing track is a somber end, his raspy, roots-driven vocals delivering an emotional story of loss and heartbreak.

JJ Shiplett has taken his already impressive songwriting and vocal talents and added a new element of vulnerability with these acoustic renditions.