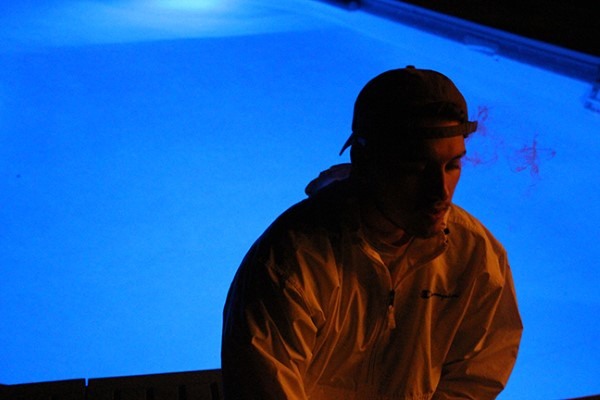 Hamilton, ON-based TonyTone has released his new single, “Poppin”, an upbeat, modern hip-hop track that will have Summer 2020 playlists doing just that, Poppin.

“This track was meant and inspired to be a great party or event song for the summer,” he shares “There’s influences from emo and cloud-style pop rap in there, as well as unique flute melodies.”

With over ~ 40,000 total streams across platforms, and included on upwards of 600+ Spotify playlists to date, the latest from TonyTone — aka Anthony Marzanek — falls seamlessly inline for his brand of lounge beats and an ambient moods that nod to both hip hop and indie influences, while staying pop-centric at its core.

The single follows, “Fade Away“, which was released in early 2020.

“‘Fade Away’ is a good example of a track I wrote, recorded, mixed and mastered myself,” he says. “It was not meant to fall into any sort of genre… I just play around with sounds and write until I come up with something I like.

I taught myself how to use recording software,” he recalls of his sleeves-rolled-up start. “Doing the production and mixing process makes me feel like I’m really in control during the creative process and final sound.”

Check out “Poppin” below, and stay up to date with TonyTone via his socials.