Classified drops track and video for “Pick Your Poison” 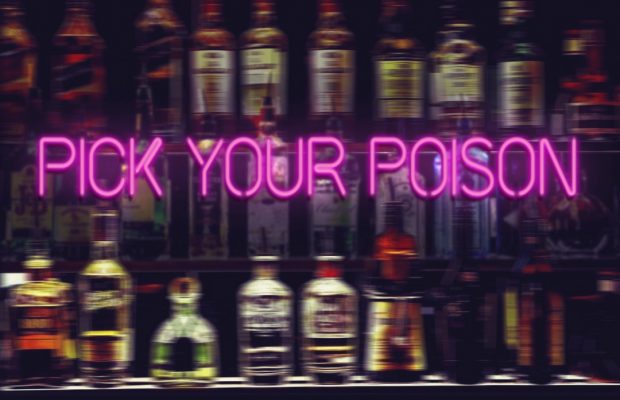 On August 6th, Nova Scotian rapper Classified released his new single “Pick Your Poison,” along with the music video. The track and video take a look at vices and addictions in everyday life, and it was co-directed by Classified (Luke Boyd).

A talent with multiple platinum hits, Boyd often writes and reflects upon the current world around him—such as songs like “It’s Hard to Understand,” “Powerless,” and now “Pick Your Poison.” His last release, “Good News,” came out at a time where we really needed help to look on the bright side. It peaked at #23 on Canadian Top 40 radio charts and has so far been streamed more than 3.5 million times. Classified’s upcoming Time EP is due out later this year.