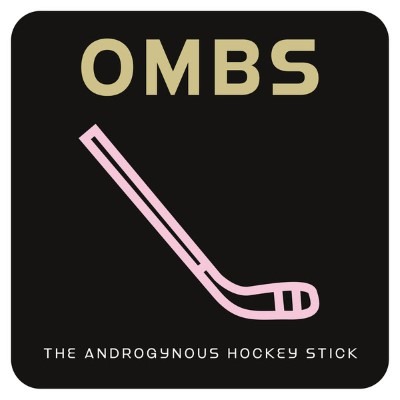 In the same week that an abridged NHL season takes to the ice, “The Androgynous Hockey Stick” draws attention to the rampant abuse and toxic atmosphere that surrounds the sport of hockey.

“The Androgynous Hockey Stick” forgoes the traditional verse-chorus-verse structure, favouring instead an approach that carries the weight of a chronological narrative. Flanked by triumphant horns and fervent strums on an acoustic guitar, the lyrics counter the (particularly Canadian) ideology of hockey as a beacon of sportsmanship.

Daniel Walker says of the song:

“”The Androgynous Hockey Stick” was written as a means to reclaim my negative experience playing hockey as a kid into a personal anthem. It is a call to counter the narrative which has both glorified the sport and traditionally ignored the varying degrees of toxic culture it has enabled,…This song draws from my childhood being exposed and reduced by those perpetuating false ideals of maleness. As a child, it seemed when we put on the jersey we weren’t performing for the sake of a sport but something else entirely.”

Guiding the listener through themes of oppressive bullying, Judith Butler’s gender theory, and an underlying systemic culture of violence within the sport, Walker creates a window through which to see hockey in a new light.

Blending his perspective with the influence of academically-inclined lyricists such as John K. Sampson and John Darnielle of The Mountain Goats, the latest from Owen Meany’s Batting Stance establishes the Halifax-based act as not only a fervent student in the landscape of literary folk but as a future torch bearer for the genre.

Walker’s work embarks on an exploration of how a song can be used to cradle narratives, weaving lyrics and melodies to sew stories and express personal longings, frustrations, and all else that results from his tangles with cultural introspection. Engaged, electrically charged acoustic guitar, teeming with emotive energy rounded by percussion and bass. As Owen Meany’s Batting Stance, each performance is a contract to burst the bubble between audience and performer through relatable, punching songs. OMBS is lyrically oriented, using songs to cradle narratives with conventional chords and unconventional structure.