Home / Promos / The Mandevilles release new single, “You Feel Like Nothing”

The Mandevilles release new single, “You Feel Like Nothing” 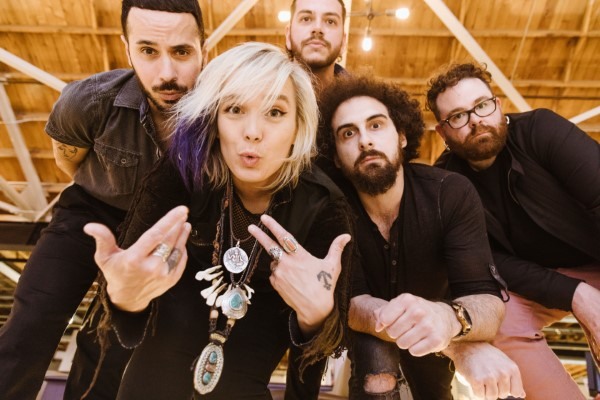 Niagara, ON-based rockers, The Mandevilles have recently released their new single, “You Feel Like Nothing”. This is the second single from their long-awaited upcoming album, following their previous release, “Junkie”.

“You Feel Like Nothing” mixes alt-rock and alt-pop with some 80s vibes for good measure, and deals with the death of a relationship, and what happens afterward.

It’s been more than five years since the release of our last record, Windows and Stones. We took our time because we wanted to. Sure, that sounds selfish and a bit self-
indulgent, but it’s true. The songs on this record have been in the making for the better part of two years.

We cultivated such an amazing working and personal friendship with our co-producer Neil Morrissey, and his former bandmate Ryan Defoe over the last two years. The writing, recording, and production process has never felt so natural. Neil and Ryan’s style of writing and arrangement was very similar to ours, so it was an instant connection.

This record features a lot of experimentation. We got to stretch our repertoire out and really get to use everyone’s abilities in a way that we haven’t before. The songs really came to life because nobody knew what was about to happen. You’ll hear a difference, but know that everything you hear was thought of, and is there because we wanted it to be. ”

Check out “You Feel Like Nothing” below and stay up to date with the band via their socials.