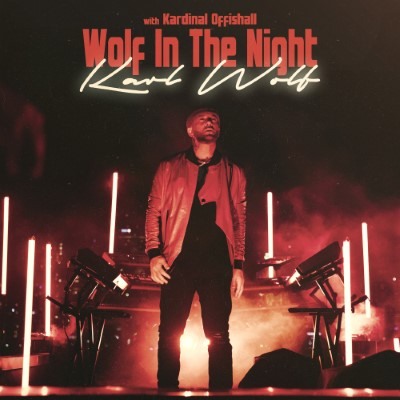 Wolf is a Canadian musician raised in Dubai and based in Toronto. Wolf has been a singer, songwriter, and producer since 2001. Emerging as part of the pop duo SKY, Wolf then released his first solo album Face Behind the Face in 2006, followed by a second album Bite the Bullet in 2007 which included Wolf’s international hit single “Africa” which sold over 1 million units worldwide. Recently, Wolf created a “stay home” challenge on TikTok that went viral around the world. His video has been the number one most viewed on TikTok’s #stayhomechallenge for over 6 weeks. Wolf’s label, Lone Wolf Music, owns the masters and rights of this project for the world including Canada and the United States, planning a promotional campaign in association with FACTOR.